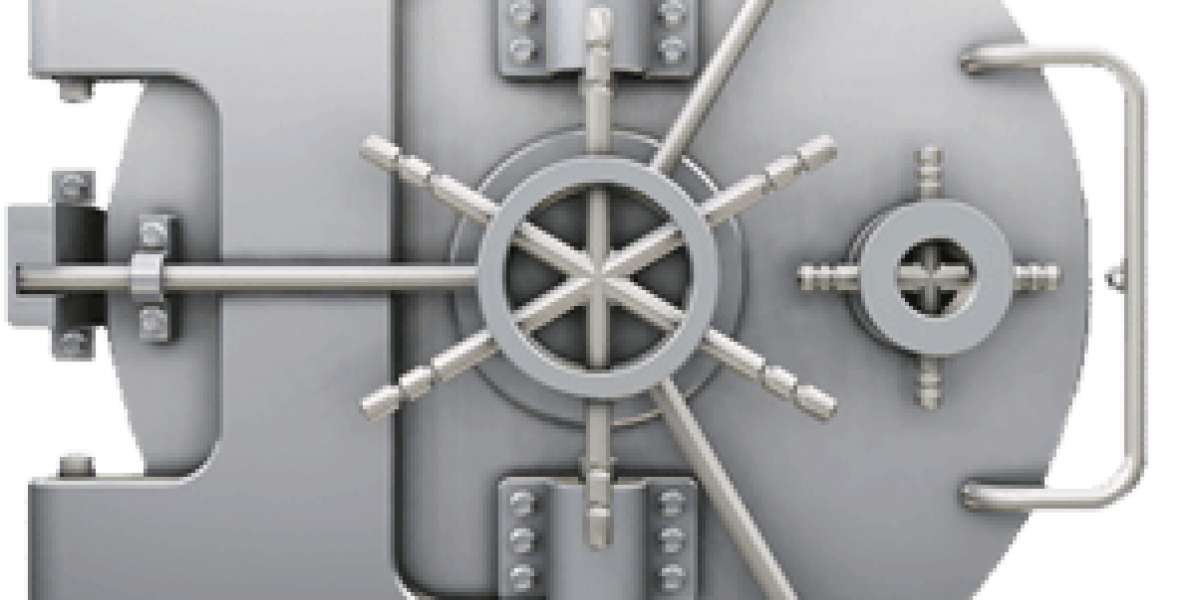 BANK of Ireland customers will no longer be able to store fur coats, wills and jewellery at its branches.

The bank is withdrawing its centuries-old free safekeeping service to customers.

Many elderly customers are now being given 30 days’ notice to remove valuables from the bank in what it said is to be a ‘phased removal’ of the service.

The service has been provided free of charge at branches throughout the country, and it’s understood that Bank of Ireland no longer wants the insurance and space demands associated with storing large quantities of valuables.

Many items had been deposited in bank vaults and safes decades ago and there is believed to have been difficulty even establishing what exactly was there.

Some items date back over 100 years, posing real difficulties tracing the owners.

Bank of Ireland said that it was “commencing a phased withdrawal of safekeeping facilities”, having already stopped accepting new items in 2010.

From May 6, customers who visited the branch to inspect an item were being given a 30-day notice period during which they could inspect them.

“Once the notice period has expired the item will be treated as ‘archived’ within the branch and may not be accessed again by the customer unless it is to remove the item from the branch,” a statement said. It would seek at a future date to identify the owners of items stored with it, many of which had not been viewed for decades.

“The bank has now decided to discontinue the service as the large amount of safe keeping is causing an unacceptable health, safety and security risk in some branches,” it said.

Bank of Ireland was removing a service “which it has almost certainly offered since the bank’s foundation in 1783, as safekeeping was always an important part of banking”, said Mark O’Byrne of GoldCore metal brokers.

“We know from conversations with our clients that many of them store important legal documents, such as deeds and wills, not to mention family heirlooms in the safe in their bank’s branch,” he said.

The ending of safekeeping at Bank of Ireland will not apply to deeds or insurance documents held in association with mortgages, as these are held by the bank as part of that service.

Items held in safekeeping at the bank’s branch in Dublin’s College Green will also be retained. 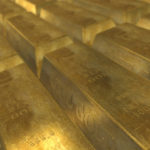 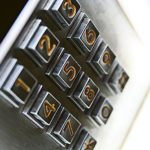